Get a Free Consultation

G-Force has a small but growing staff and was founded by George Vassilopoulos. He is a US Navy veteran where he was trained as a nuclear rate machinist mate. He later moved onto business where he had a successful career as an Account Coordinator at Xerox Business Solutions. He managed some of the highest profile accounts including Qwest and MCI. At Xerox, he championed the Process Improvement and Problem-Solving models patented by Xerox during the time that it was a leader of the industry. He managed work forces up to 8 people and was deemed as a benchmark of customer service at every account he managed by both his employer Xerox, and his clients, improving satisfaction ratings and increasing revenues. He worked for Xerox while going to school at Regis University where he earned both a B.S. and M.S. in Accounting with a 4.0 GPA and later earned his CPA license for the state of CO. He passed all four sections of the CPA exam the first time with scores in the high eighties and low nineties, studying in his spare time while working 60+ hours a week. During his tenure as an accountant he was involved in the most difficult book clean-up projects, software conversions, and various accounting module implementations and integrations (inventory, PO systems, etc). He served as an Assistant Controller and Controller and worked with both private and publicly held companies where he managed external and internal audits, worked in SEC reporting, and managed groups of up to 3 accountants. He has a very strong knowledge base in US tax, US GAAP, and IFRS with special expertise in foreign currency translation per US GAAP, real property dispositions (both US GAAP and US tax treatment), consolidations, and multiple entity book clean up.

Because of his extensive experience in dealing with internal and external customers, his expert knowledge of accounting, and what it takes to run a successful accounting department, his team at G-Force represent the ideal solution for any or all of your accounting needs. 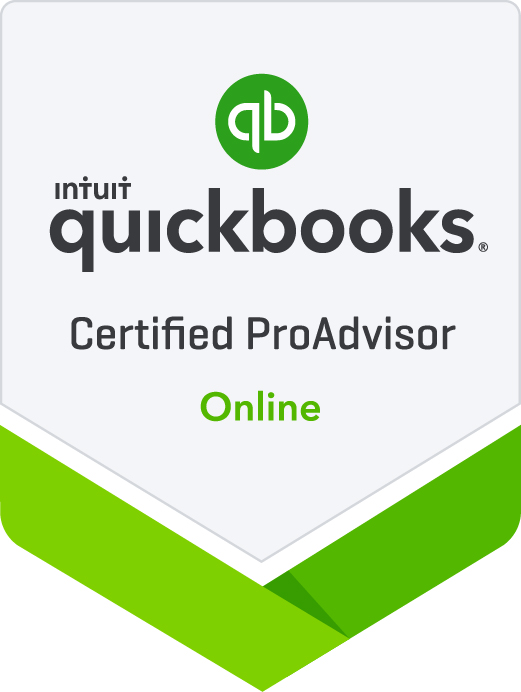